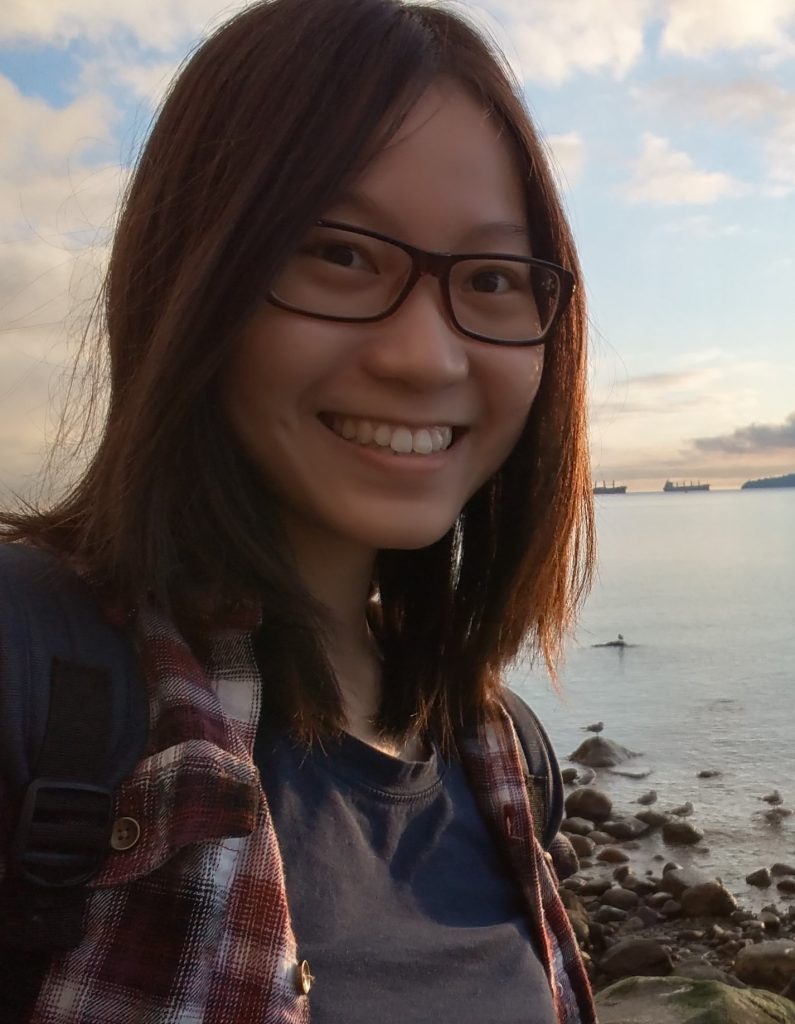 After completing my MSc on the origin of yellow colouration in diamonds from the Chidliak and Ekati (Misery pipe) kimberlites, for my PhD I am now working on diamonds from Sierra Leone (West Africa).

Diamonds were discovered in Sierra Leone in 1936 and are still mined there today. Currently, Sierra Leon ranks as the worlds 10th largest producer of diamonds by value. Most mining operations take place in alluvial deposits in the southeast and east of the country. A single mine based on a primary, kimberlite-hosted deposit, is Koidu 1, which currently is not in operation. Koidu is a well-studied locality for eclogite xenoliths (e.g., Fung and Haggerty 1995; Barth et al. 2001 and 2002). A sensational find was the observation of retrogressed, former majorite garnets in eclogite xenoliths from Koidu, which originated from 310 to 450 km depth (Deines and Haggerty 2000).

Jeff W Harris, adjunct professor in the EAS department at U of Alberta, established a substantial collection of diamonds from Sierra Leon in the 1970s (predating the civil war of the 1990s), covering both alluvial deposits (Tongo district) and the Koidu 1 kimberlite. 125 alluvial diamonds were collected for their inclusion content (containing, e.g., olivines as peridoditic suite inclusions and orange garnets, kyanites and omphacitic cpx’s from the eclogitic suite, plus abundant sulphides of unknown paragenesis). An additional 53 carats of unsorted diamonds from Koidu 1 are available, including diamonds with center clouds and coats for fluid inclusion studies.

My PhD project is the first systematic study on diamonds and their inclusions from Sierra Leone. Previously, only a few random analysis of inclusions (e.g., two orthopyroxenes and one eclogitic garnet were analysed by Meyer and Boyd 1972) were available in the literature. I will provide the first characterization of mineral inclusions (yielding the source paragenesis and the pressure-temperature conditions of diamond formation) and their host diamonds (carbon and nitrogen isotopic composition and nitrogen characteristics, which allow to draw conclusions on the composition of the diamond forming fluid and to constrain the mantle residence history of the diamonds). In addition, the finding of ultra-deep xenoliths at Koidu opens the exciting possibility of the presence of some asthenospheric, transition zone or lower mantle inclusions in our sample set.