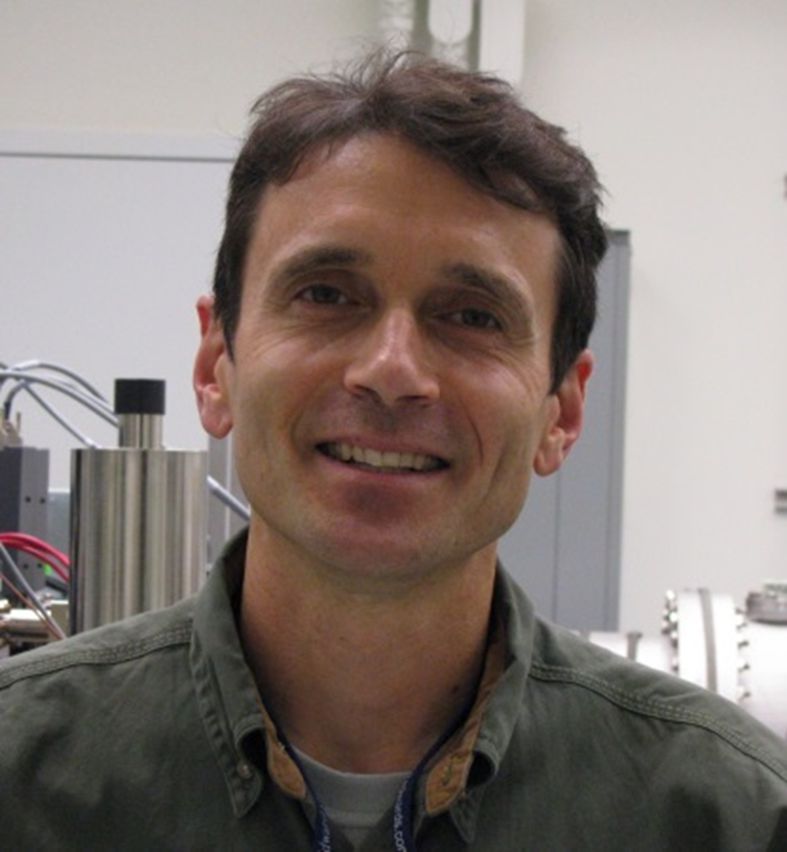 My early education and student employment exposed me to a wide range of geological and geophysical topics with a strong emphasis on fieldwork. My B.Sc. thesis research first exposed me to analytical geochemistry, and I was hooked. I became immersed in wet chemistry, mass spectrometry, and trace element analysis during my doctoral research on igneous rocks. Joining the GSC as a post-doc led to a specialist role of applying radiogenic isotopes and TIMS U-Pb geochronology to field-based problems throughout Canada. In 1994, I was charged with bringing a SHRIMP ion probe to the GSC, and so began the second major phase of my career as a specialist in secondary ion mass spectrometry and U-Pb geochronology. Since then I have chased various types of ion probes around the world (SHRIMP, NanoSIMS, IMS1280), and have conducted research in U-Pb geochronology, stable isotopes, and trace elements with hundreds of scientists from diverse fields spanning geology, biology, archaeology, and materials science. My current passion is collaborating with others and ensuring the CCIM lab is the best in the world at what we do with SIMS, that is, micro-beam measurements of isotope ratios and elemental abundances in solid samples.