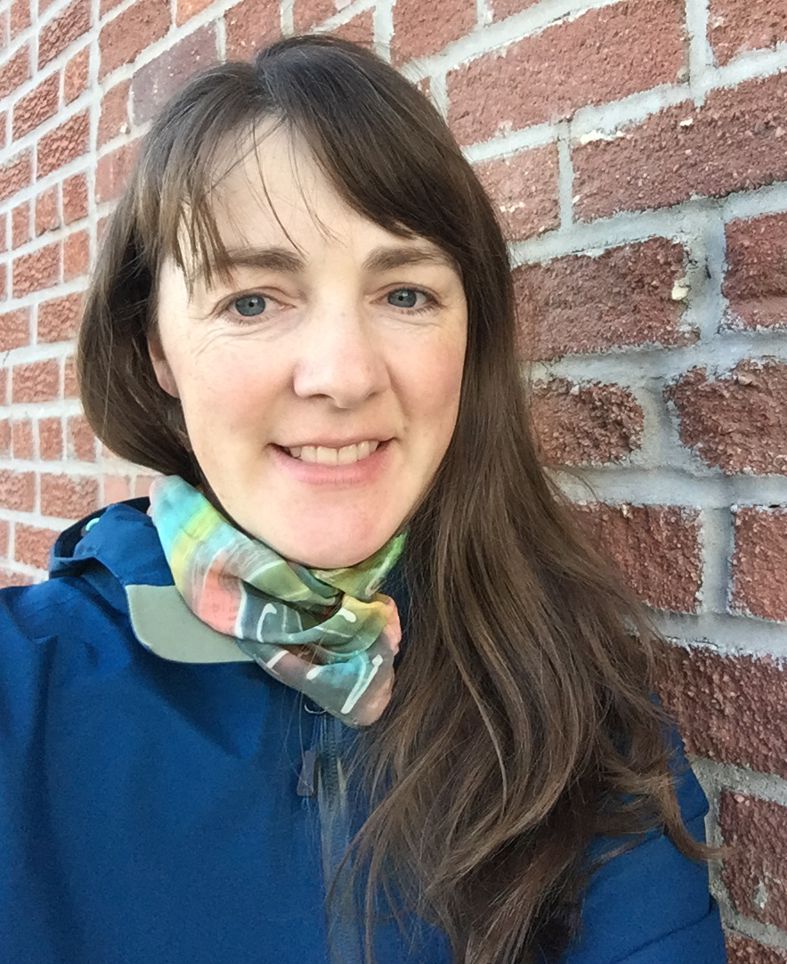 The boundary between the states of Wyoming and Colorado, U.S.A. is home to the State Line District kimberlite field. Most of the approximately 40 kimberlites in the State Line field are diamond-bearing but few are economically viable. The diamondiferous George Creek kimberlite has been sampled extensively and studied as part of a PhD thesis in the early 1990s (unpublished). The study used standard analytical techniques (SEM, EMPA, CL and FTIR) to investigate diamond morphology, crystal zonation, inclusion mineralogy and thermobarometry. The most remarkable aspect of the George Creek suite is the presence of fibrous diamonds with CO2 inclusions. While many fibrous diamonds feature fluid inclusions, CO2 inclusions in diamond have been reported from only a handful of localities worldwide.

Except for a single study on carbon isotopes in three diamonds from this suite, no other geochemical studies (e.g. trace elements, stable isotopes, radiogenic isotopes) have occurred. I will undertake a geochemical investigation of the fluid inclusions, mineral inclusions and possibly the diamonds themselves. The George Creek suite has the potential to reveal important information about the nature of diamond-forming fluids and the environment where diamonds form.

My project is a part of the NSERC-CREATE funded Diamond Exploration & Research Training School (DERTS) and is being supervised by Drs. Thomas Stachel and Graham Pearson.